We’re really excited to have been a part of the Jump Xtreme Tamworth website and park launch! After being involved with the project right from the start, developing the brand, website and other marketing collateral we can now finally celebrate it’s grand opening! 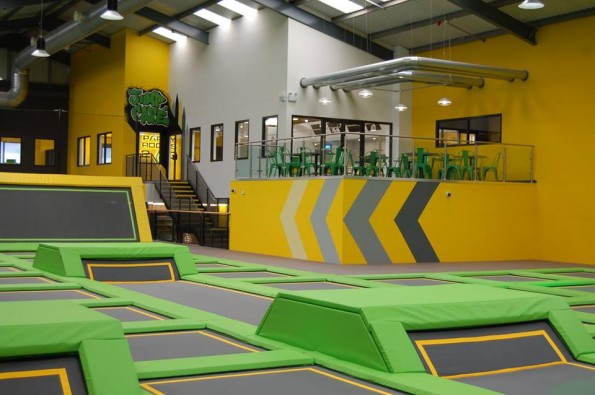 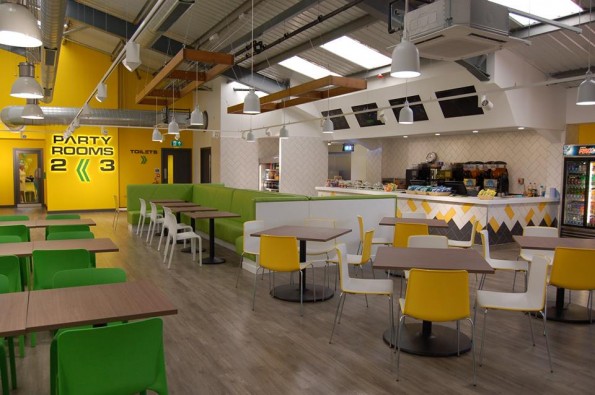 Saturday 23rd July, the launch party was a great success! 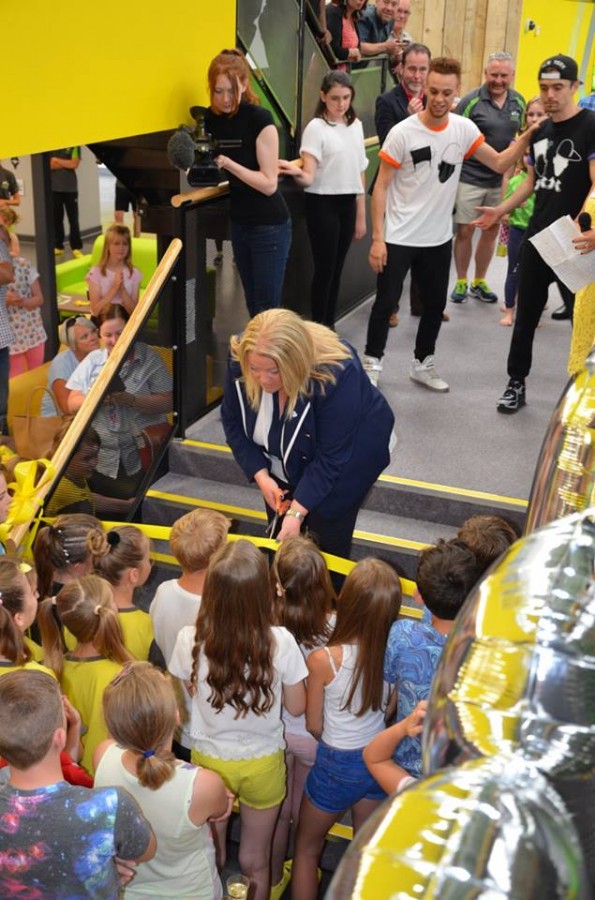 Chris and Wes also joined us to do some flippin’ good dance moves on the trampolines with Tamworth’s finest Brownies and Scouts clubs! 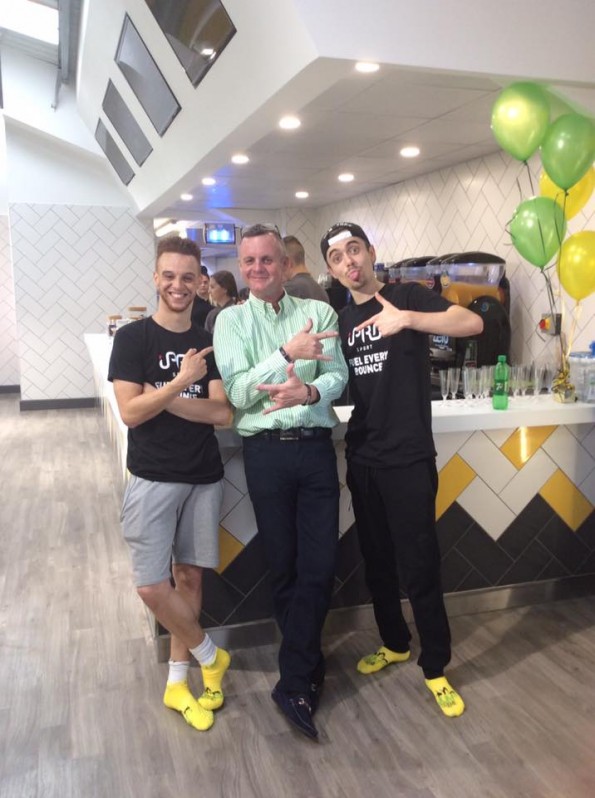 We also had media coverage from The Tamworth Herald, Lichfield Mercury, Sutton Observer, Nuneaton News, The Birmingham Mail and Burton Mail. Families South Staffordshire, Key 103 & Heart West Midlands have been reporting on the development and launch of Jump Xtreme right up until Saturday!

With the hope of opening 10 new trampoline parks across the country, Jump Xtreme are due to open the next two parks in Chester and Altrincham within the next 5 months whilst we still continue to give them ongoing support with social media output such as Facebook and Twitter, website changes/updates, artwork, and email marketing.